Why the lessons learnt from the 1918 Spanish flu pandemic are important in managing & eliminating COVID-19?

Published by Medical Students' Association of Rwanda on October 3, 2020

COVID-19 AGAINST THE 1918 FORGOTTEN PANDEMIC

Why the lessons learnt from the 1918 Spanish flu pandemic are important in managing & eliminating COVID-19?

Med student at UR ,Twitter .He is an author to Afripoma and MedSar ,

Well, it’s almost a year into the ongoing world pandemic of COVID-19 since it’s early outbreak in Wuhan, China in late 2019. With the 28 million cases with over 900 thousand deaths as reported by the World Health Organisation , it is clear that we really have much to worry about among which are; fighting for our lives, losing our beloved ones to the virus, the closure of schools, loss of jobs, restriction of leisure activities that we used to engage and so on. On top of that, one cannot stop questioning on when the pandemic is coming to an end. So, from my perspective as a medical student, I am among those who have actively engaged in activities and events for raising awareness on COVID-19 and how well we can prevent and manage the virus as directed by our health experts. Basically, among the challenges we will encounter are that people will lose hope, become anxious, develop depression, panic and others undergoes a prolonged grief disorder after losing loved ones to the virus. All this makes it a hard task to convince and give people hope for a good ending which is why from the progress and efforts I have observed as far as measures of fighting and eliminating the virus are ongoing, I have decided to write about it in comparison with the 1918 Spanish flu which is declared to have been the deadliest virus in history, as a way of giving hope to ones worried about how and when we are passing through this. 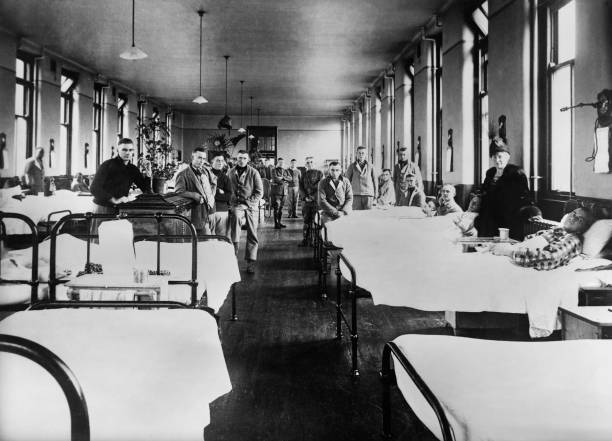 Brief history and Origin of the virus: About the origin of Spanish flu, it was first encountered in Europe. Some sources claim it originated from Spain due to the widely publicised grave illness of King Alphonso III of Spain while others claim it originated from France among the French troops during the 1st world war. This pandemic was caused by the H1N1 influenza A virus. Just like other respiratory infections, it went on to spread to America, some parts of Asia before spreading to other parts of the world within a matter of months. It is also known as forgotten pandemic because of its effects have been masked by the 2nd World War. It is declared to have been the deadliest because it claimed 17 – 50+ million lives in around 500 million suspected cases.

Transmission and challenges: Initially, the flu is declared to have been common among the troops as they lived in trenches characterised by poor hygiene, travelled in overcrowded ships and trains thus enabling it to spread easily. As a respiratory infection, the flu’s means of transmission was by droplet infection from one person to another. Later on, the troops returning from battle went on to spread the flu to other residents.

About the challenges encountered in fighting the flu is that doctors and scientists knew less about the cause and origin of the flu. Another reason that made it hard to manage the virus is that the world had just recovered from World War I which accounts for the lack of enough resources to fight the infection with only war experience and skills. Unlike today, there were no effective antivirals, vaccines or drugs to treat the flu. Doctors went on to prescribe aspirin with the hope of reducing complications which even claimed more lives as a result of aspirin poisoning.

Fighting the virus: Basically, there was no cure for the flu not until early 1940s when the vaccine was announced and licensed in America as the infected people either died or developed immunity. However, much primitive as the societies were at the time, most of them were wise enough to employ strategies from 100 years later like practising social distancing, wearing face masks in public, quarantining and isolation, and restricting public places and events such as schools, churches and more. It was a tragedy but the flu came to end after roughly 2 years. 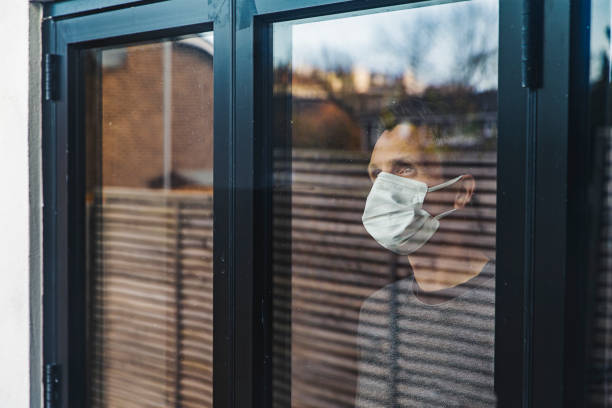 Well, it’s been a while since the COVID-19 pandemic started in late 2019 and therefore it no longer seems new to almost every person since anyone can easily recognise how much it has affected our lifestyles.

Brief history and Origin: It all began with some epidemic cases of unexplained low respiratory infections detected in Wuhan, China. Based on the published literature, it traced the beginning of symptomatic individual early December 2019. Initially, the first cases were classified as “pneumonia of unknown etiology”; since they were unable to find the causative agent. Etiology studies and investigation was carried out by the Chinese CDC and other local CDCs which attributed to a novel virus belonging to the coronavirus (CoV) family.

How the disease is transmitted: Initially, studies and investigations carried out by the Chinese CDC showed that there was a direct exposure to the Huanian Seafood wholesale market in Wuhan thereby causing an animal-to-human transmission as the main mechanism. However, progressive cases were not linked to the animal-to-human mechanism thus concluding that the infection can be transmitted from human to humans with symptomatic individuals being the main source of transmission. On the other hand, asymptomatic ones cannot be excluded therefore making isolation one of strategies for preventing the epidemic at the time.

Prevention: There is no specific treatment that has been declared at the time, a few procedures declared by the health professionals have been found to help reduce the spread of the virus of which are:

As I conclude, judging from the incredible advances in science and technology the world has made in recent years, it looks like the world was fairly prepared for the epidemic as the WHO recently announced that around 180 vaccines are in development and 35 are currently in human trials at the time. So, for one therapeutic -dexamethasone- has been proven effective for patients with severe and critic disease. Well, I would like to hear from you my readers about what you think about COVID-19 in comparison with other pandemics the world has faced in history and what you think can be done to help eliminate this virus. Make sure to share your comments down below. Stay safe and take care.

This is well put, And As we see the effects covid19 has done to us gave us a lot to learn and will still be a lesson to the next generations,

Keep it up Mr Innocent

We should always be alert of what destroys our life and Our solidarity will save more lives. We as youth we should stand on our health and strengthen our long term responsibility to achieve SDGs including Universal health coverage. 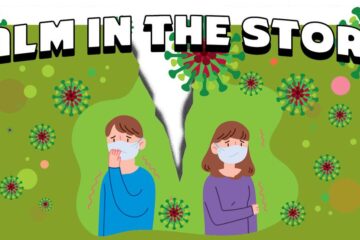 Tips for a Safer Mind amid the Pandemic. Mental health matters

Covid-19 Drive through testing in Kigali City Entry Point. It’s been almost nine months since the outbreak of the ongoing world pandemic of COVID-19 which first broke out in Wuhan, China in December 2019. Read more…

RESEARCH Tips for a Safer Mind amid the Pandemic. Mental he…