It is known that MEDSAR has two have General Assemblies every year, this previous GA is entitled MEDSAR For FUTURE took place on 29th – 30th December in University of Rwanda Huye campus. It was a special GA as more participants were young generation from level 1 and level 2 with a total of all participated of 202. It started in the afternoon of 29th as there were Umuganda before noon.

In the opening remark of MEDSAR president Nsabimana Claude and OC Chair Rugira Yves Robert  welcomed all participants as well as our guest of honor and gave a short note about MEDSAR and why the General Assemble is an important body of the Medical Student’s Association which continued with a presentation of supervising councilor on our constitution. 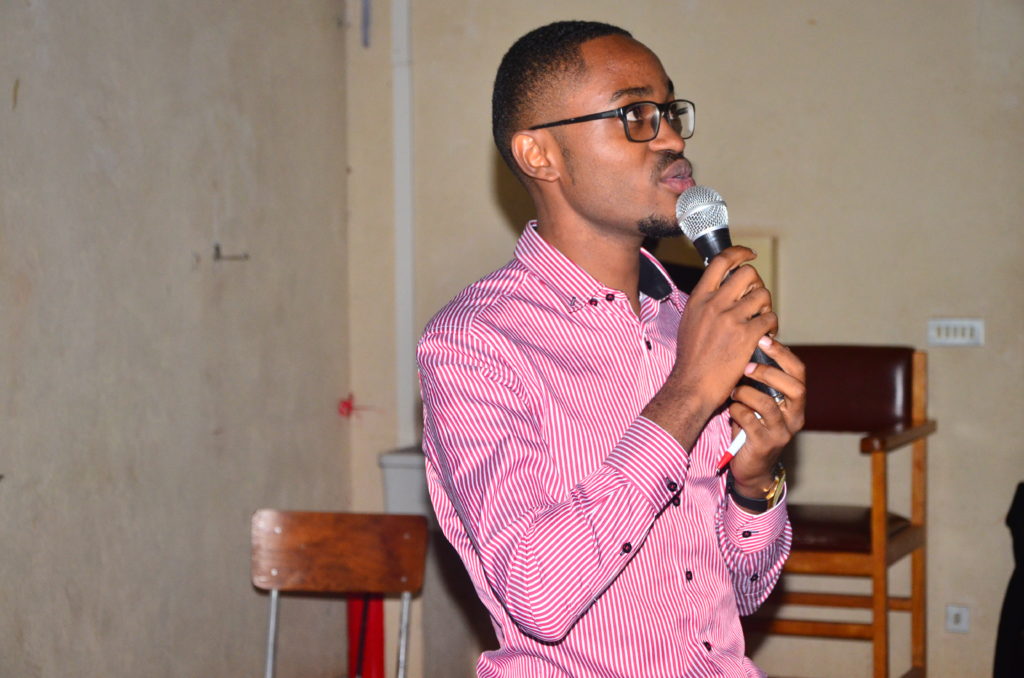 Afterward, none missed the inspirational speech of guest of honor Dr Ryarasa Nkurunziza Joseph who is MEDSAR alumni and 2004 former MEDSAR president. He said that having life goals and being determined to achieve them is what every med-student who want to be successful should be doing by now, he shared his life story while he was still in the UNR now called University of Rwanda and as a recognition remark Medsar awarded Dr Joseph Ryarasa Nkurunziza as the 2018 Mentor of the Association. 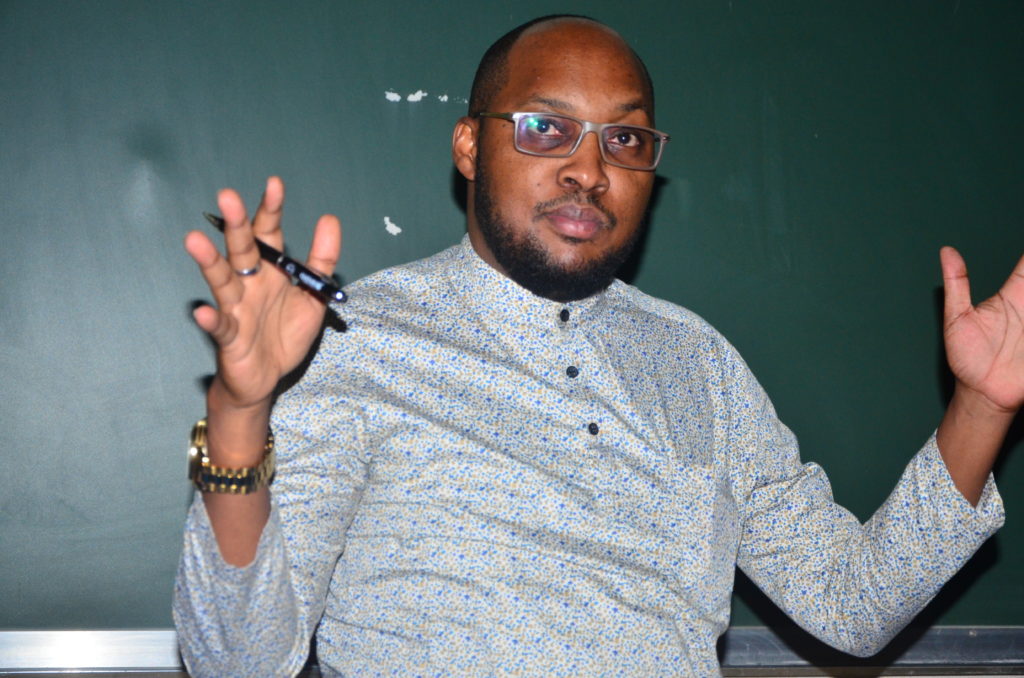 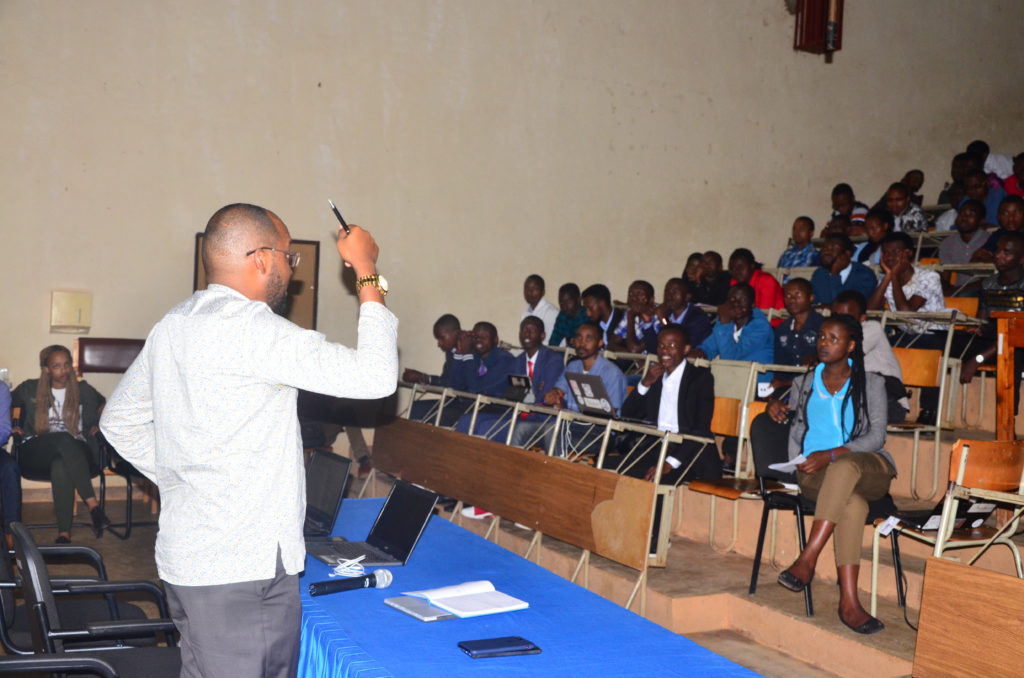 Plenary session on constitution lead by the best plenary team is one of the interesting times this GA had. There were some of articles that were proposed to be changed, added or moved and of course there should be a democratic discussion those proposed articles, this discussion was very interactive as a result there were agreement to change some articles and others not to be changed.

Plenaries are the best place for members building their own Association, Medical Student need this kind of capacity building to gain abilities of self confidence  and self expression in the audience.

New Committee Election, the day end with Committee elections where we started with candidates’ presentation. With candidates presentation participants with voting right got to know whom to give their vote. The election was conducted smoothly and finally the voted were counted and end up having candidates who were contesting on SCOPH director having equal votes and conducted on the following day. 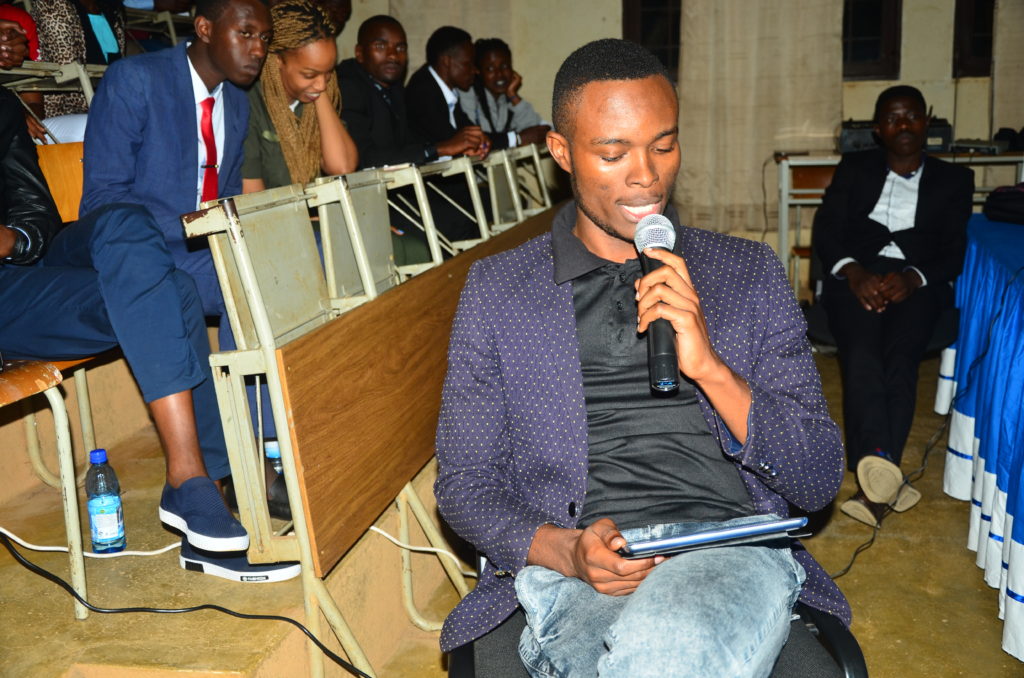 The EB questioning Presidency Candidates in the audience 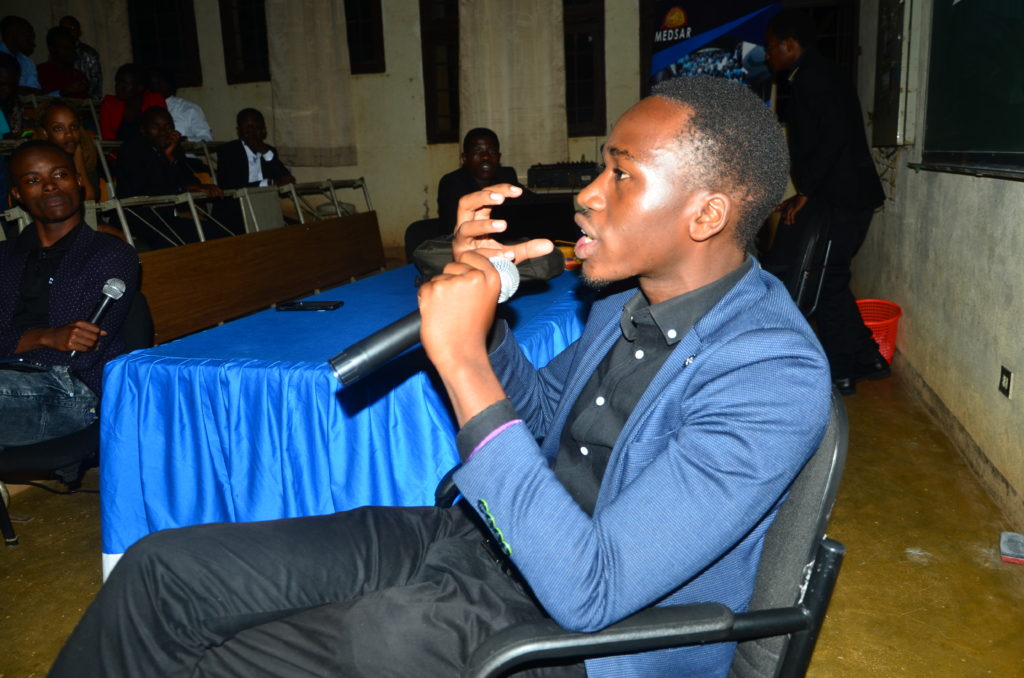 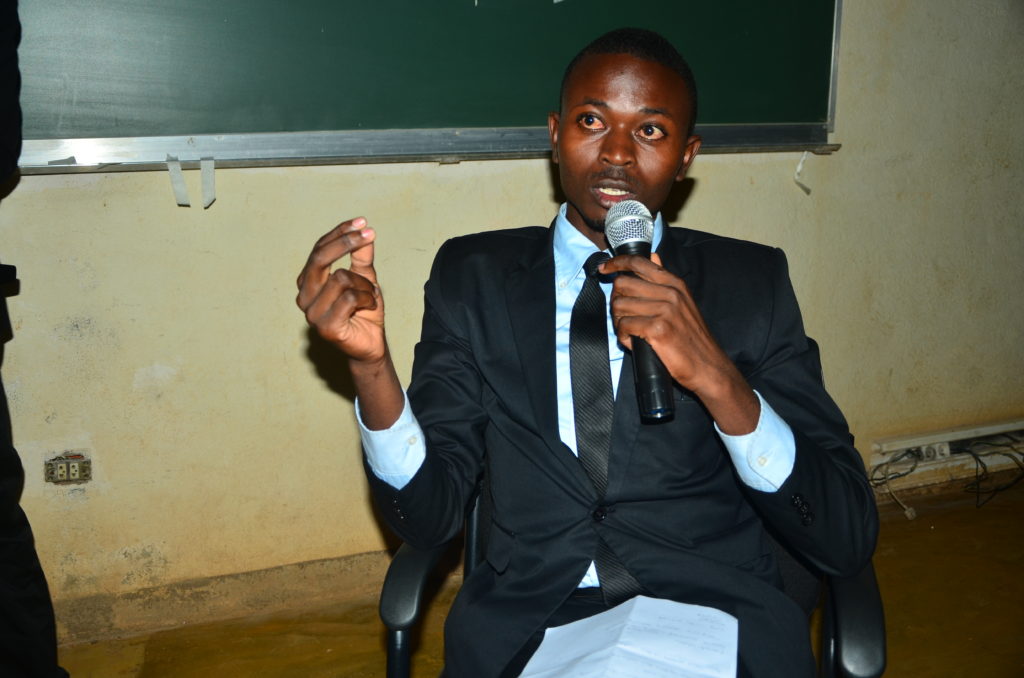 On the final day of GA, we started with annual report done by EB (Executive Board) where they present all the activities that were implemented in the year and financial report of this year, also we had a presentation of YEAN project the Youth Education Activities on Non-Communicable diseases.

As this GA was entitled MEDSAR for future, it is obvious that all this contents had intention of building a better MEDSAR. Through discussions,  Review of the constitution, by Elections of the new committee 2018-2019 and the Annual report to members so they can be happy and proud of their contribution to the future of MEDSAR we want.