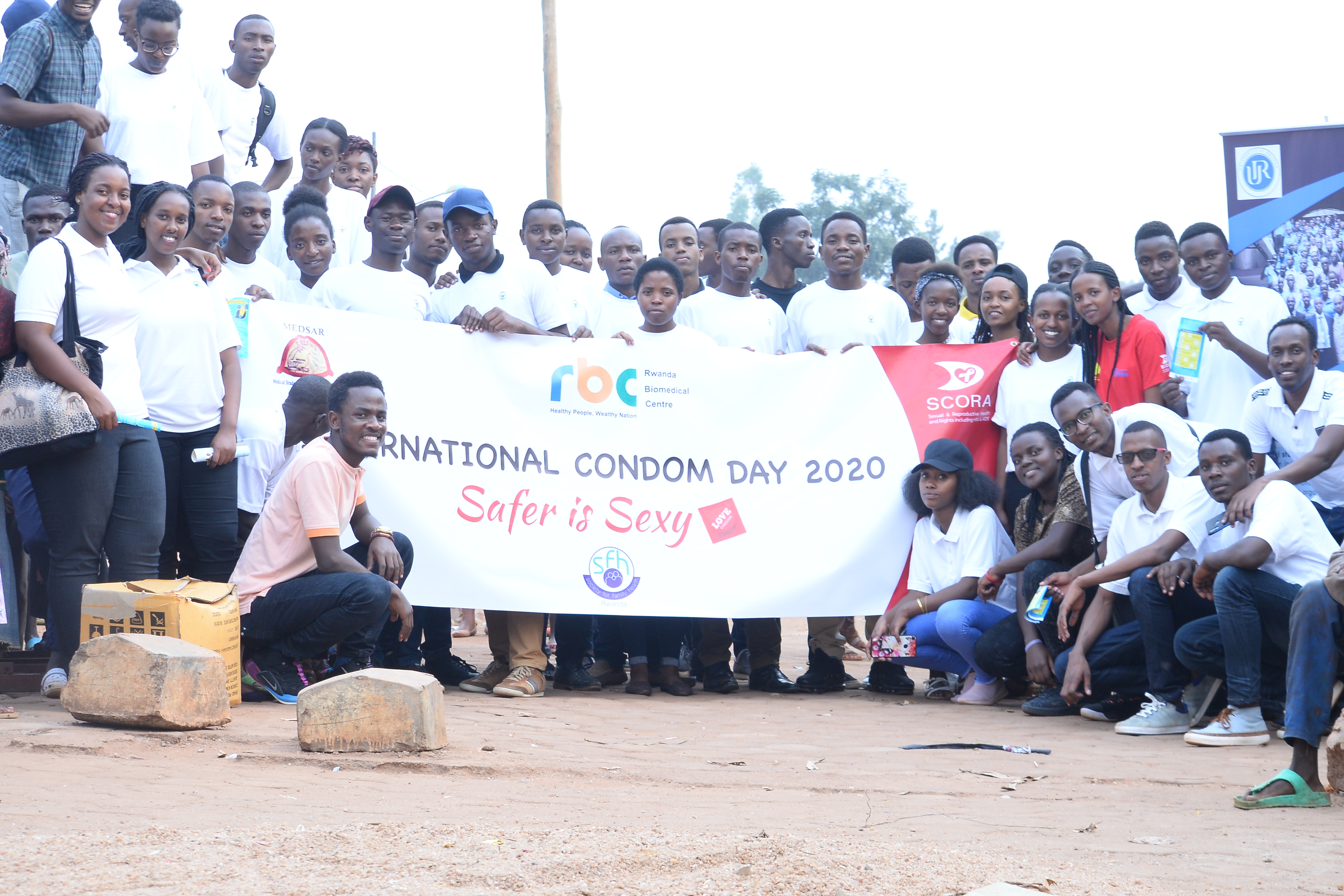 On Friday 14th 2020 when the world was celebrating Valentine’s Day with their lovely ones, Medical students from University of Rwanda were advocating for people upon having a healthy sexual life with their partners.  Basing on the Medical students’ understanding of the negative effects of having irresponsible sex such as unintended pregnancies and Sexually Transmitted Infections (STIs) such as HIV/AIDS, Gonorrhea, Syphilis, Human Papilloma Virus (HPV) etc. It brought much concern to the Medical Students Association of Rwanda(MEDSAR) to join the world in celebrating International Condom Day(ICD2020). MEDSAR through the Standing Committee on Sexual and Reproductive Health and Rights including HIV&AIDS (SCORA) marked ICD 2020 at Rango Center in HUYE District.

International Condom Day (ICD) is an informal holiday usually observed on February 13 in conjunction with Valentine’s Day. ICD promotes safer sex awareness in a fun and creative way while encouraging people to use condoms. It aims at increasing awareness of using a condom as a contraceptive for safer sex. This day is purposely observed a day before valentine’s day to promote safe sex and reduce the spread of HIV and other STIs. This day also aims to place condom as healthy lifestyle choice. ICD 2020 was under the theme safer is sexy.

Well, we began with different entertainment activities to help us call for the attention of our target groups. Basing on the fact that STIs and unwanted pregnancies are more prevailing and common among the youth and young adults ranging from ages 15 to 25 as stated by several health bodies including the World Health Organization (WHO), so gave us the reason to focus our attention on this population. Several groups of participants responded to our call of which include motorists, several middle aged parents, several traders, some students (high school) and non-students working on descent jobs, etc.

Having recognized such an imperative number of participants, all did was break off to our session of condom distribution to our participants. One of the most important things I witnessed is that most people are no longer embarrassed to take condoms publicly since all condoms were distributed successfully. The issue still remains of a few who were not free enough to take the condoms publicly maybe depending on several beliefs like religion, confidence about them being safe, confidence about them being in long term relationships, etc. However, the most important thing was making them aware that everyone deserves to make safe use of condoms for his/her safety and the safety of their lovely ones. Well, educators and health care providers have done all they can to ensure safe use of condoms but such beliefs I have mentioned above…- people have to change such attitudes-. Though not the case for now, let’s not change the topic into something else, our participants were not only engaged but also interacted in the session.  As if not enough, We had facilitator among  such as Danny and Amiel who are MEDSAR members to demonstrate for our participants how to properly use the condom by use of a model penis – I can’t imagine the smiles I saw on people’s faces during and after being taught how to properly use  condoms, I doubt if majority of them didn’t practice sex to test their understanding.

However, I can’t hold on without reporting some of the feedback received from our participants as a way of testing whether our message was well perceived in contrast to how they had been doing. So, We had a representative from students (high school) group, a teenager who was able to brainstorm some of several STIs that result from failure to safely use condoms- he identified them as follows; HIV, Gonorrhoea, syphilis and chlamydia – at least enough for a high school student. We also had several of the parents that reported about their understanding on the use of condoms in long term relationships preferably in marriage stating about protection from STIs and unintended pregnancies which is a family planning strategy. Several others of our participants were able to ask questions and give opinions about our topic. However, I don’t see the necessity to list they all lie within the session boundary described before.

Finally, we can’t mistakenly forget to thank dedicated MEDSAR members in particular SCORAngels who are always motivated to give back to their community. It was a wonderful opportunity for medical students to share some of their fruits of medicine which by the way plays a big part in primary prevention in developing countries such as our nation, Rwanda. 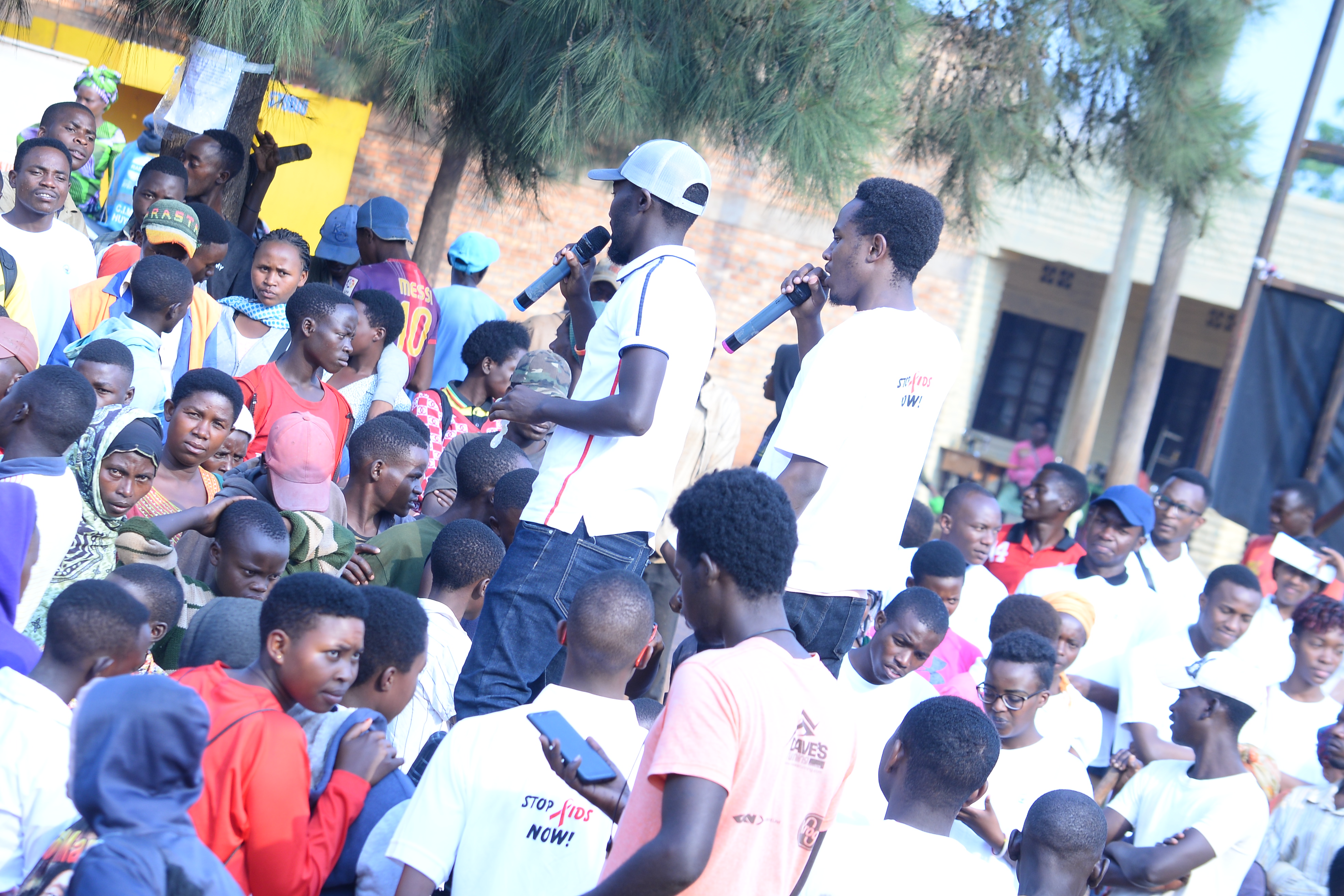 The event characterised by educating session to the public on proper condom use. 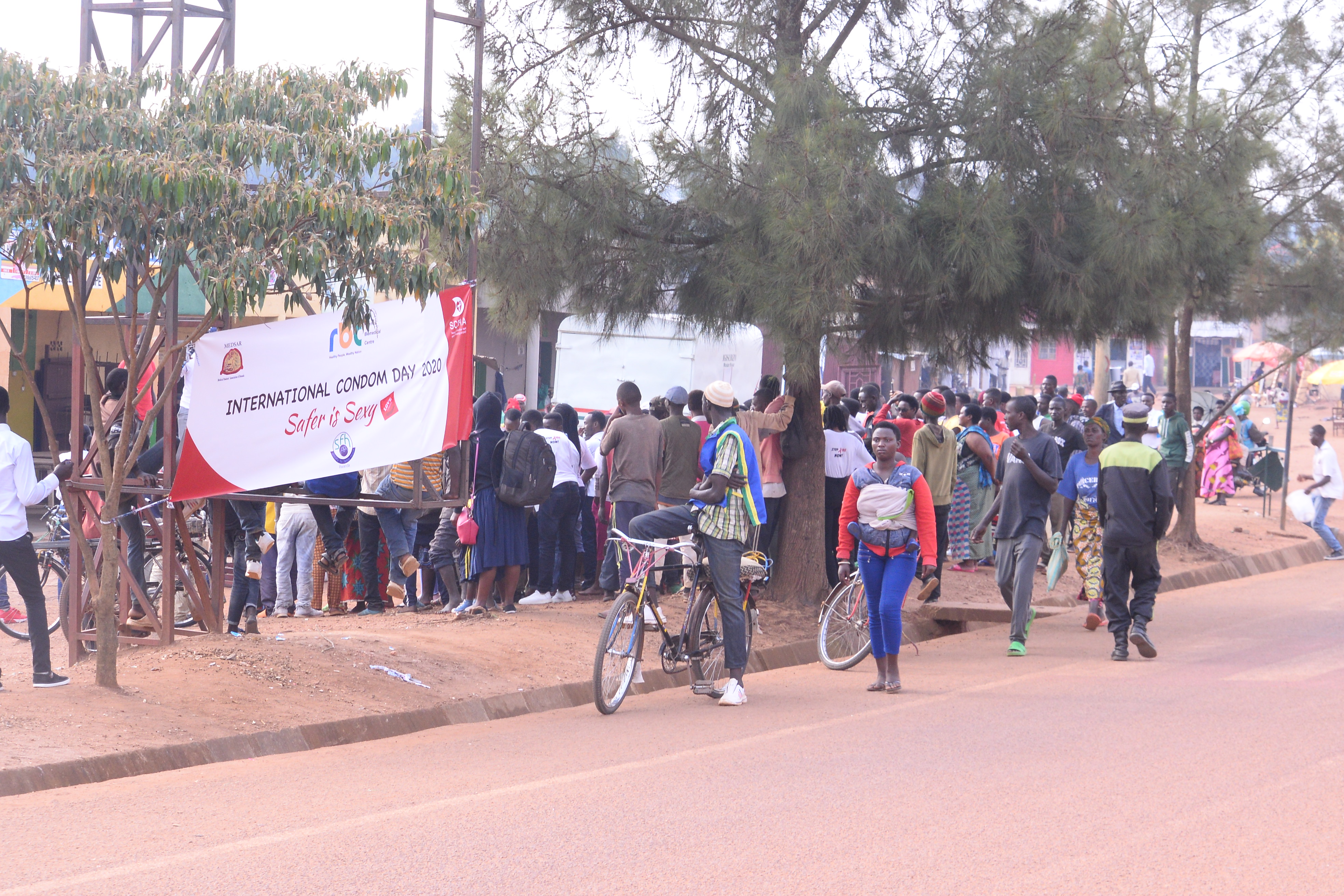 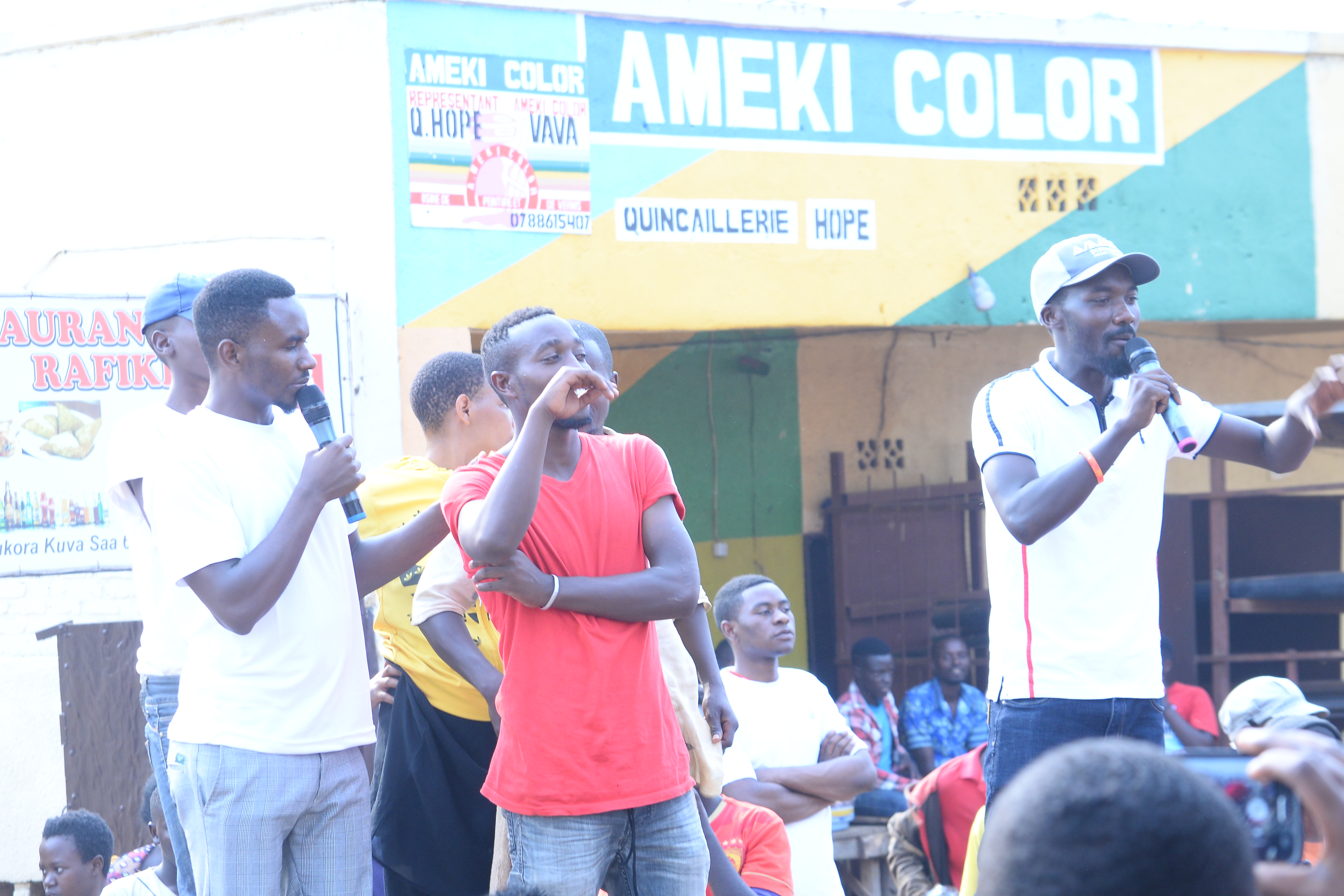 This is seriously interesting and valuable; deeply from my heart I would like to thank you all medical students who didn’t only learn skills and wait to practice them after 5 years instead you’ve started already to create better future for our Rwandans; keep it up
Keep prospering MEDSAR 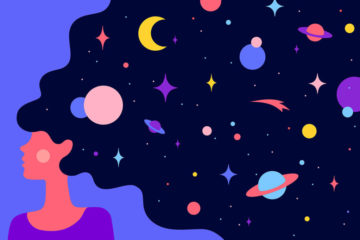 [Research knowledge] Why do we dream?

According to Freud Sigmund, a man had simply believed dreams to be a manifestation of a higher power, either demonic or divine. However, this notion, claiming that dreams come from individual’s own self was rejected. Read more… 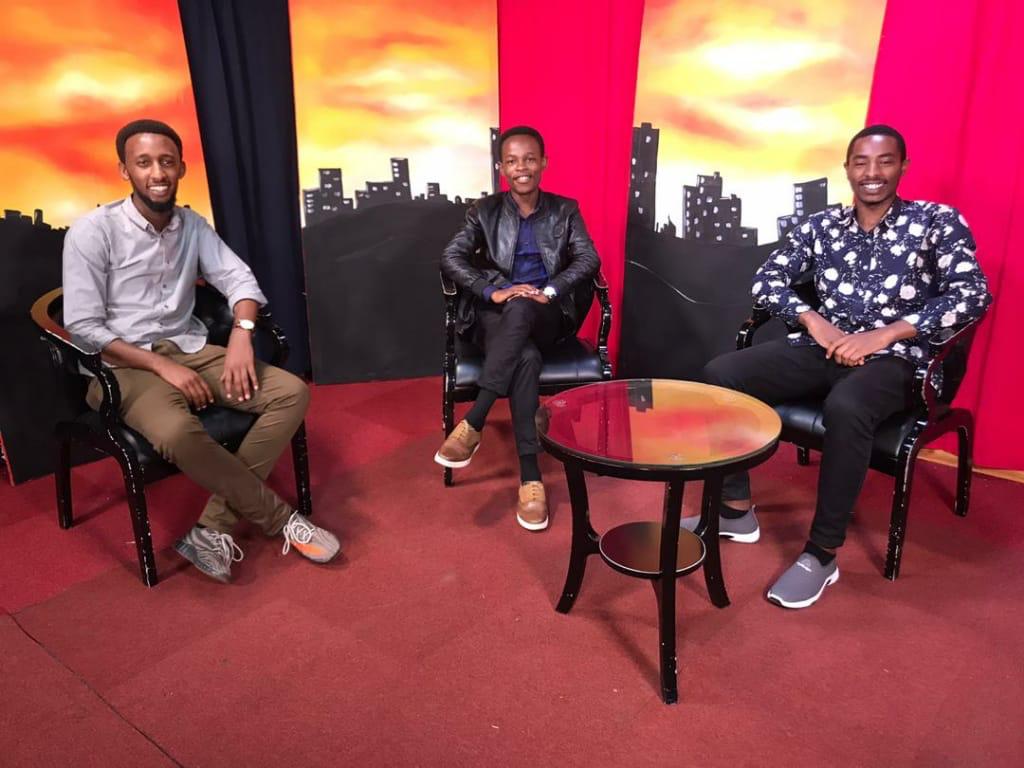 It’s almost going to be three months since COVID-19 is declared by the world health organization (WHO) as a global pandemic. Since that time, different governments together with WHO took different measures to prevent the Read more… 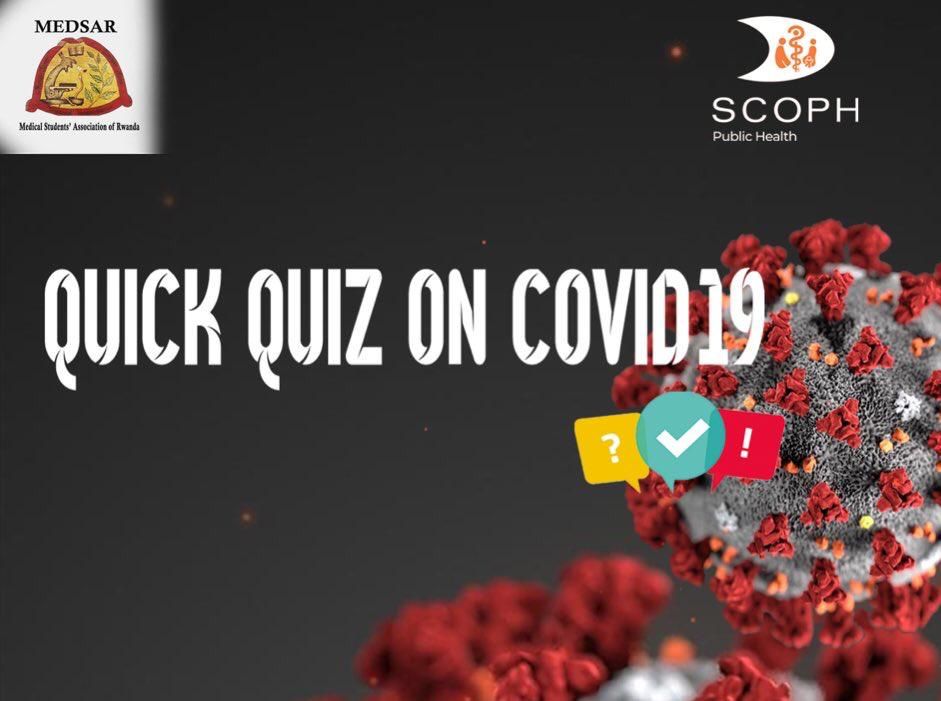 THE ROLE OF MEDSAR SCOPHeros IN COMBATING COVID-19? All you have to know about COVID-19

The world’s ongoing challenge is coronavirus (COVID-19). So, in brief, we will talk about the origin of this virus, how it emerged and its mode of transmission not forgetting about the preventive measures to take Read more… 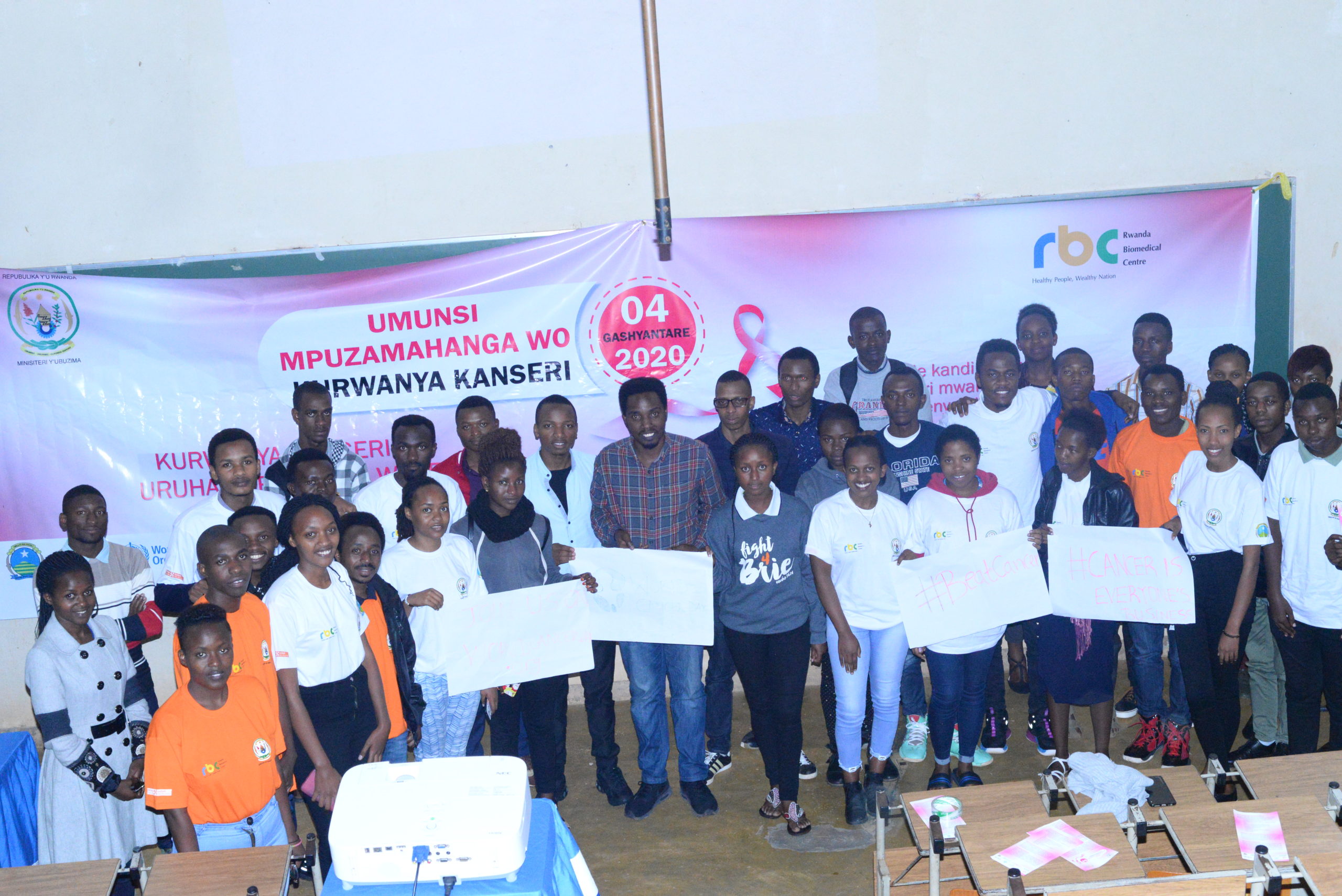 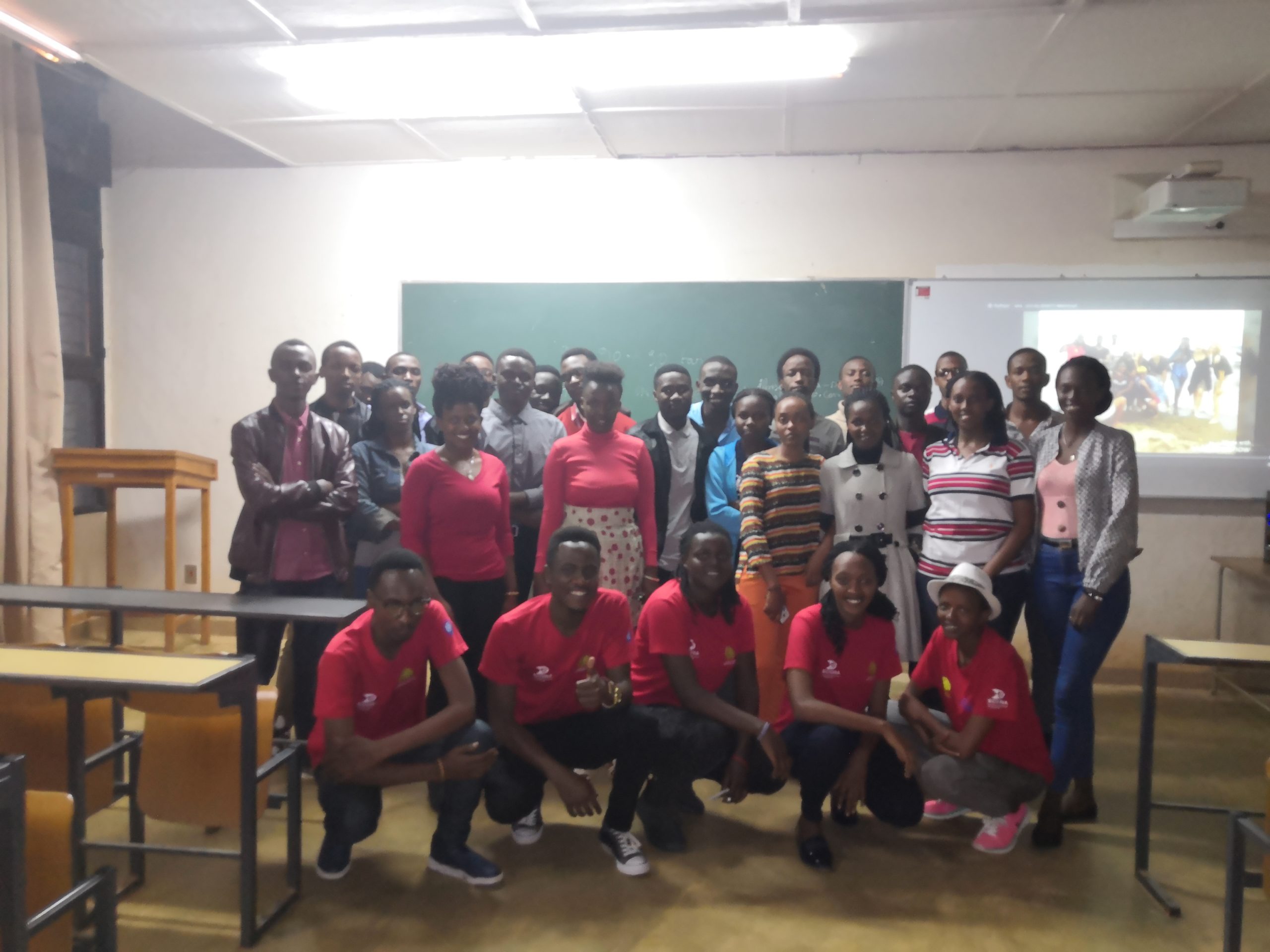